Today, the Town of Kinistino officially celebrated the early stages of construction of their new Community Centre, a more than $5.8 million project funded in part by the federal and provincial governments.

Construction on the project began in September 2021. Work on the project includes foundation and partial framing to date. The centre will include the town office, a commercial kitchen, a main hall with a performance stage, and another room that can be used by members of the Royal Canadian Legion. Either room may be used for various purposes such as weddings, meetings, and day programs, along with the potential to house a medical clinic or other amenities. The entire project is expected to be completed by September 2022.

“Investments in community infrastructure help improve the health and well-being of Canadians and strengthen the fabric of our towns and cities. Once complete, the new community centre in Kinistino will replace the original building and offer residents with a place to hold community events, participate in day programs, and access numerous key services,” said the Honourable Dominic LeBlanc, Minister of Intergovernmental Affairs, Infrastructure and Communities.

“The Government of Saskatchewan is proud to support this important infrastructure project, which will provide a brand-new Community Centre for the Town of Kinistino once completed,” said Mr. Delbert Kirsch, MLA for Batoche, on behalf of the Honourable Don McMorris, Minister of Government Relations. “It will serve as a place for everyone to gather, including families and friends and in turn will strengthen the community and province.”

“In 2019, Kinistino’s former Mayor, the late Leonard Margolis, launched the planning of the Kinistino Community Centre; his vision incorporated a unique structure, accessible to all and fully equipped,” said His Worship Mark Powalinsky, Mayor of the Town of Kinistino. “Len pursued this project with passion and vigor. Council is proud to be forging onward with this venture. The original Legion building that had been a beloved landmark at the end of Main Street had deteriorated and was no longer fit for use. The new Community Centre is being constructed on the very same location. The entire community is excited at the prospect of hosting festivities and celebrations right here at home.” 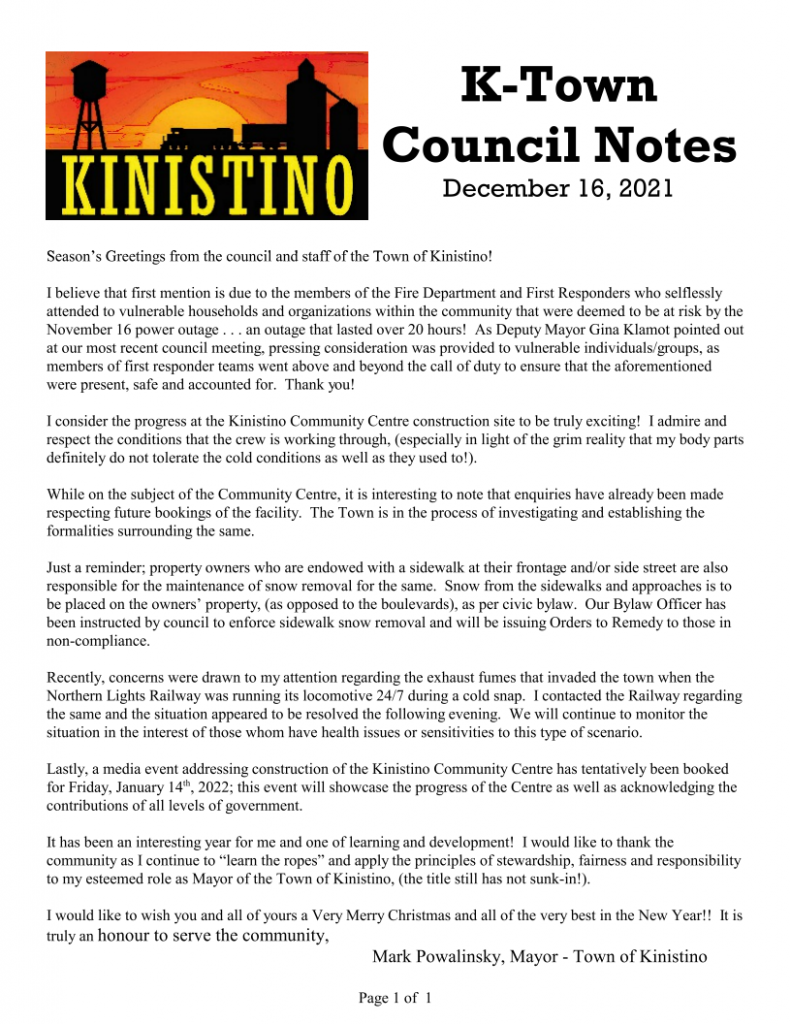 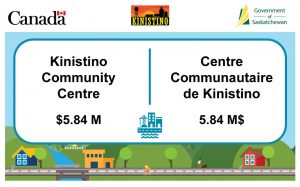 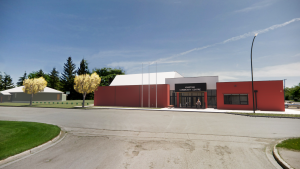 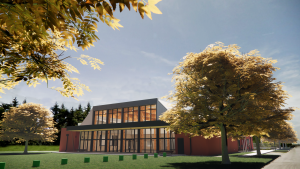 The community centre will include a rental hall with a performance stage, a commercial kitchen, a smaller meeting room, associated storage space, Municipal Offices and Council Chambers and building service spaces. 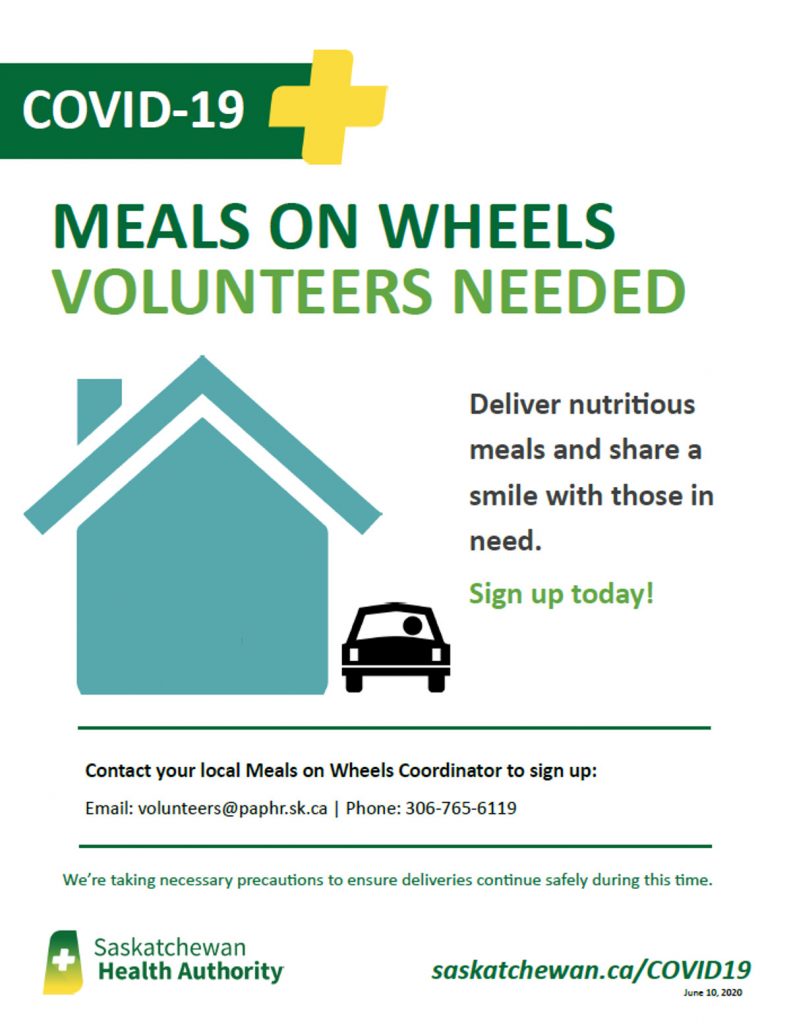